NC Health & Bio Company has manufactured the first ultra-simple anti-slip spray in Korea from 2006 and is currently supplying it at home and abroad.
Until now, our anti-slip spray products have been made by applying cutting-edge nanotechnology that is completely different from the tape method, and users have easily handled non-slips.

Introduction to the company's history of 20 years. 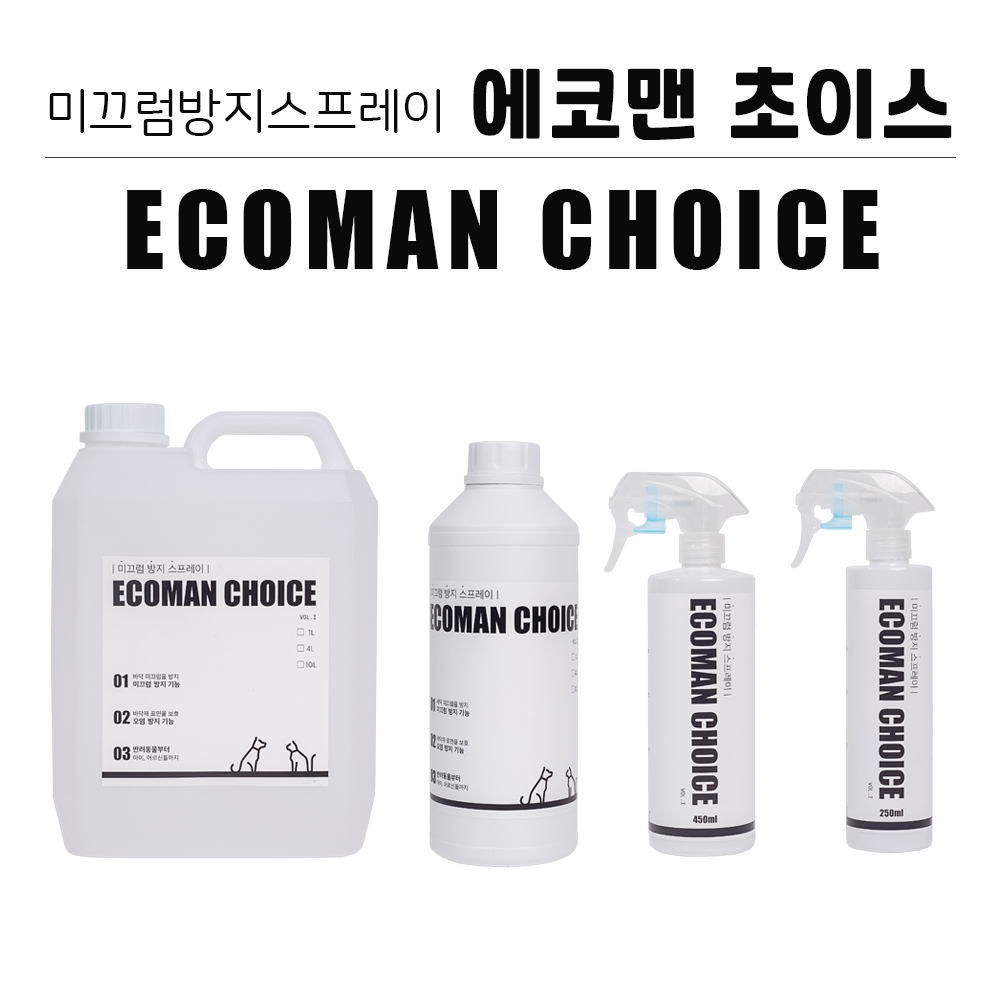 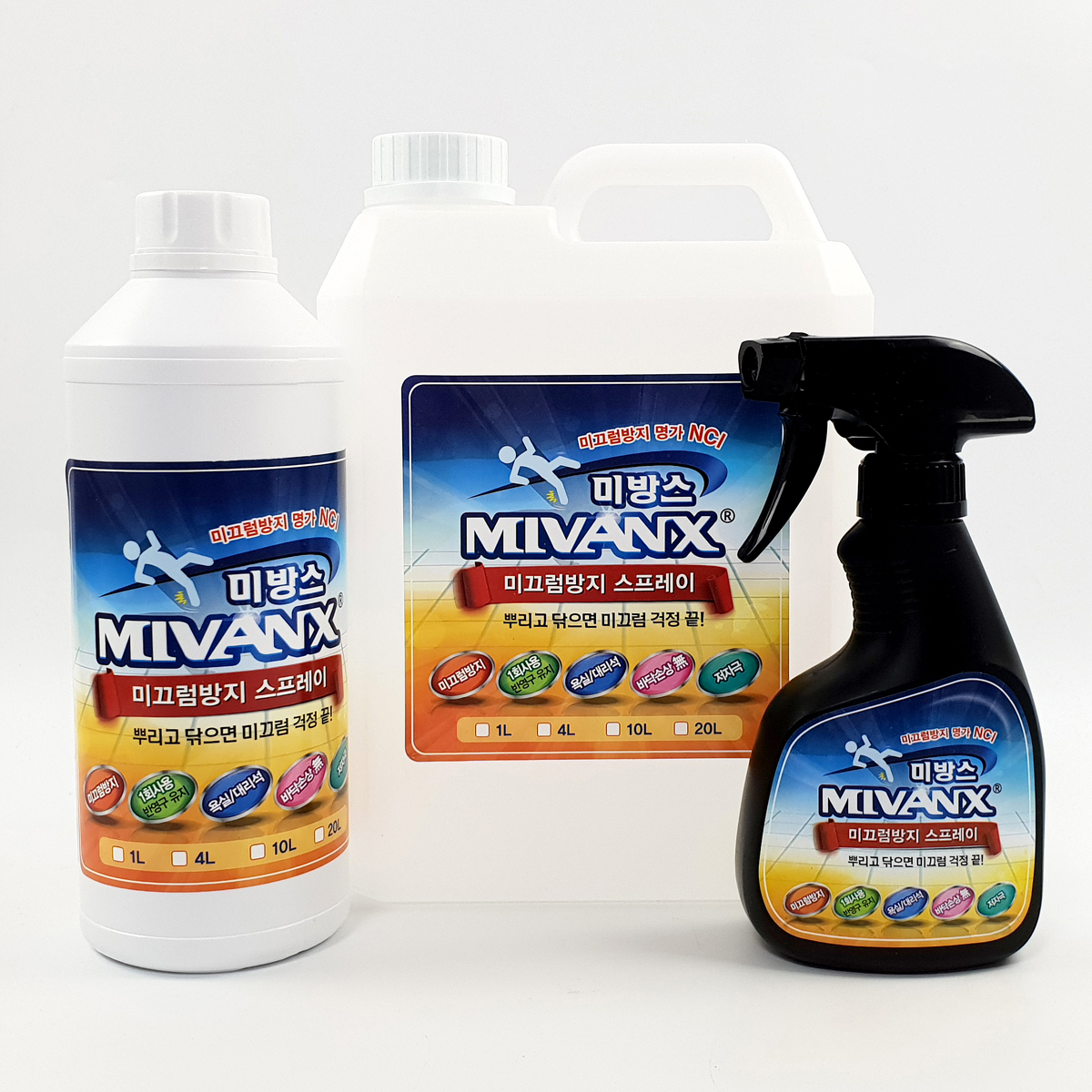 It's just right for me. 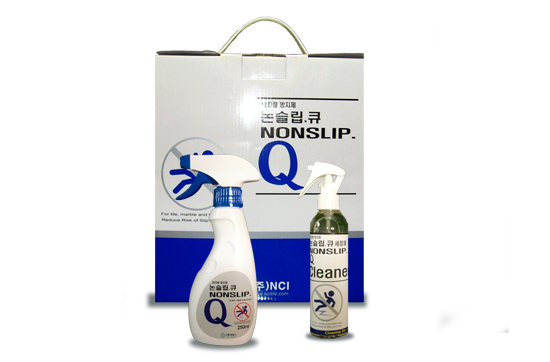